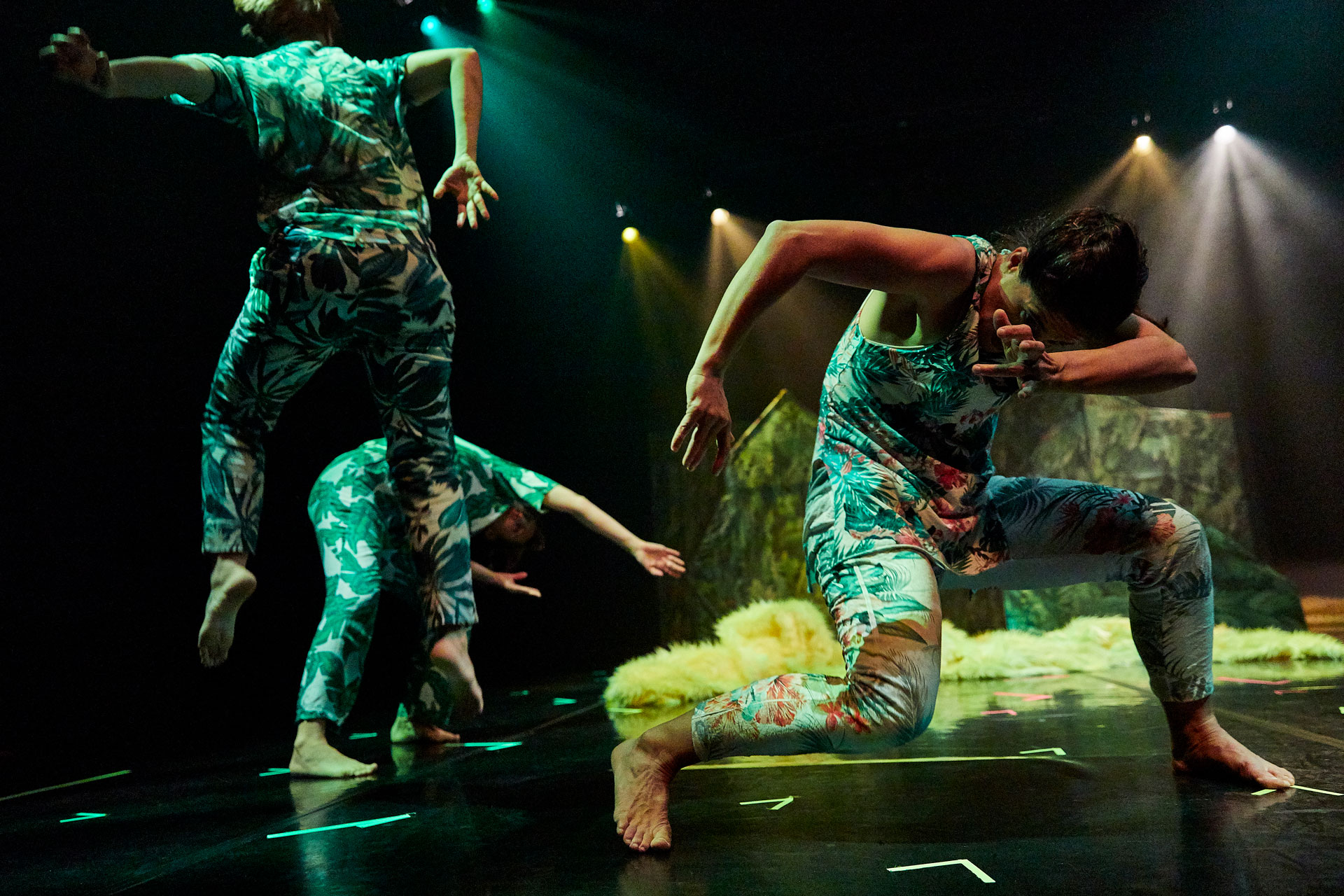 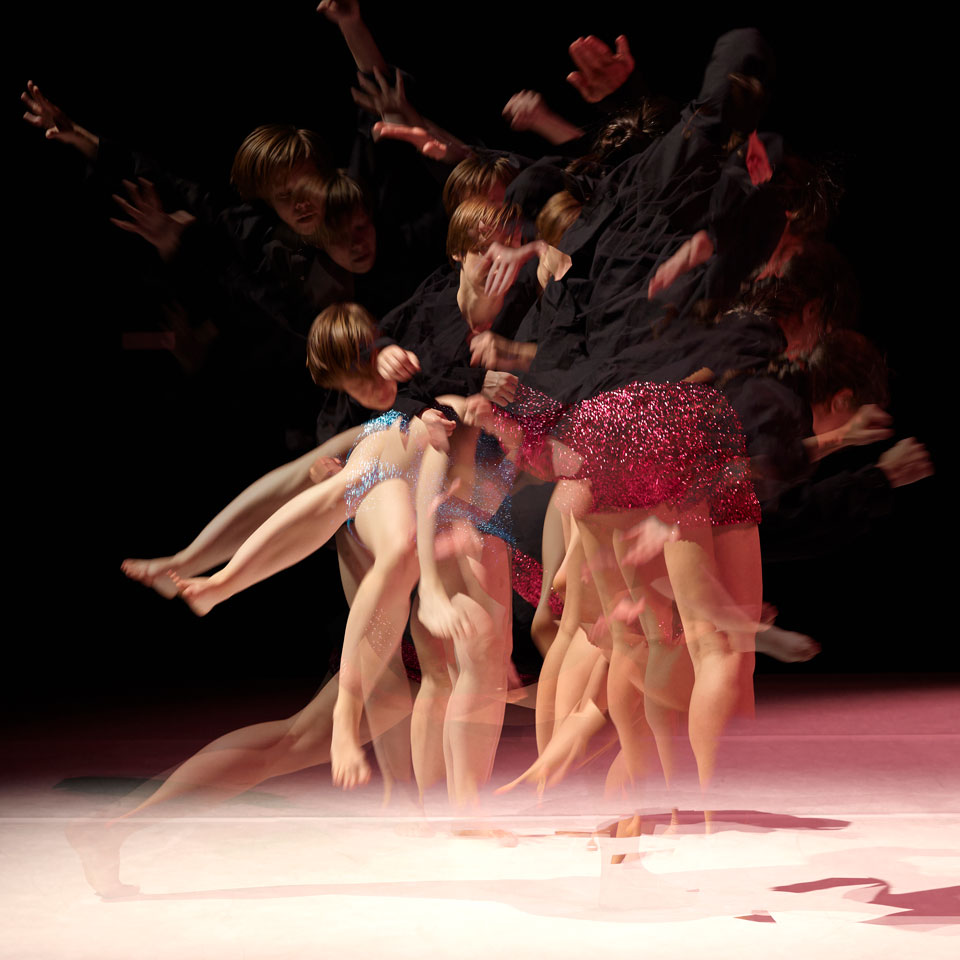 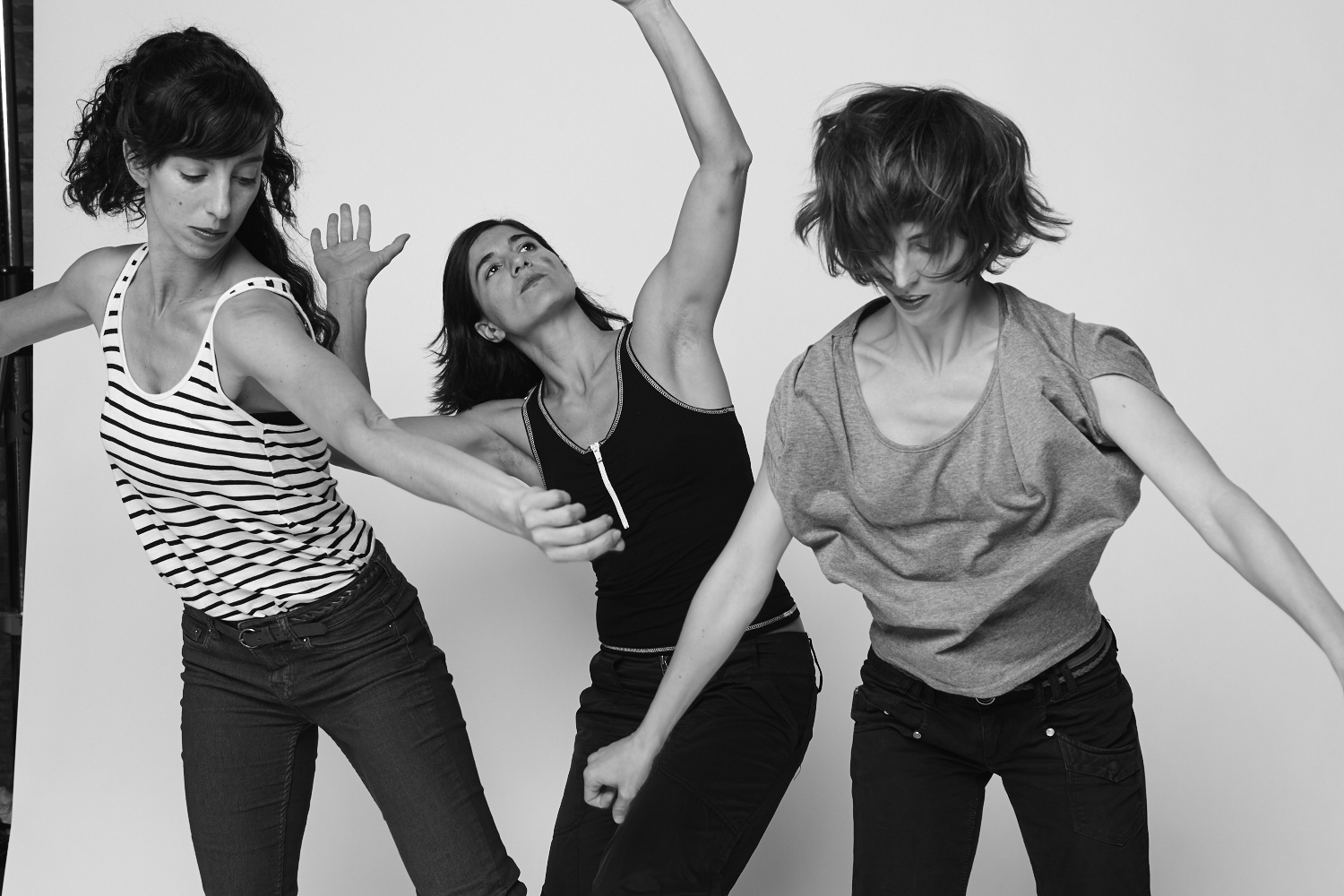 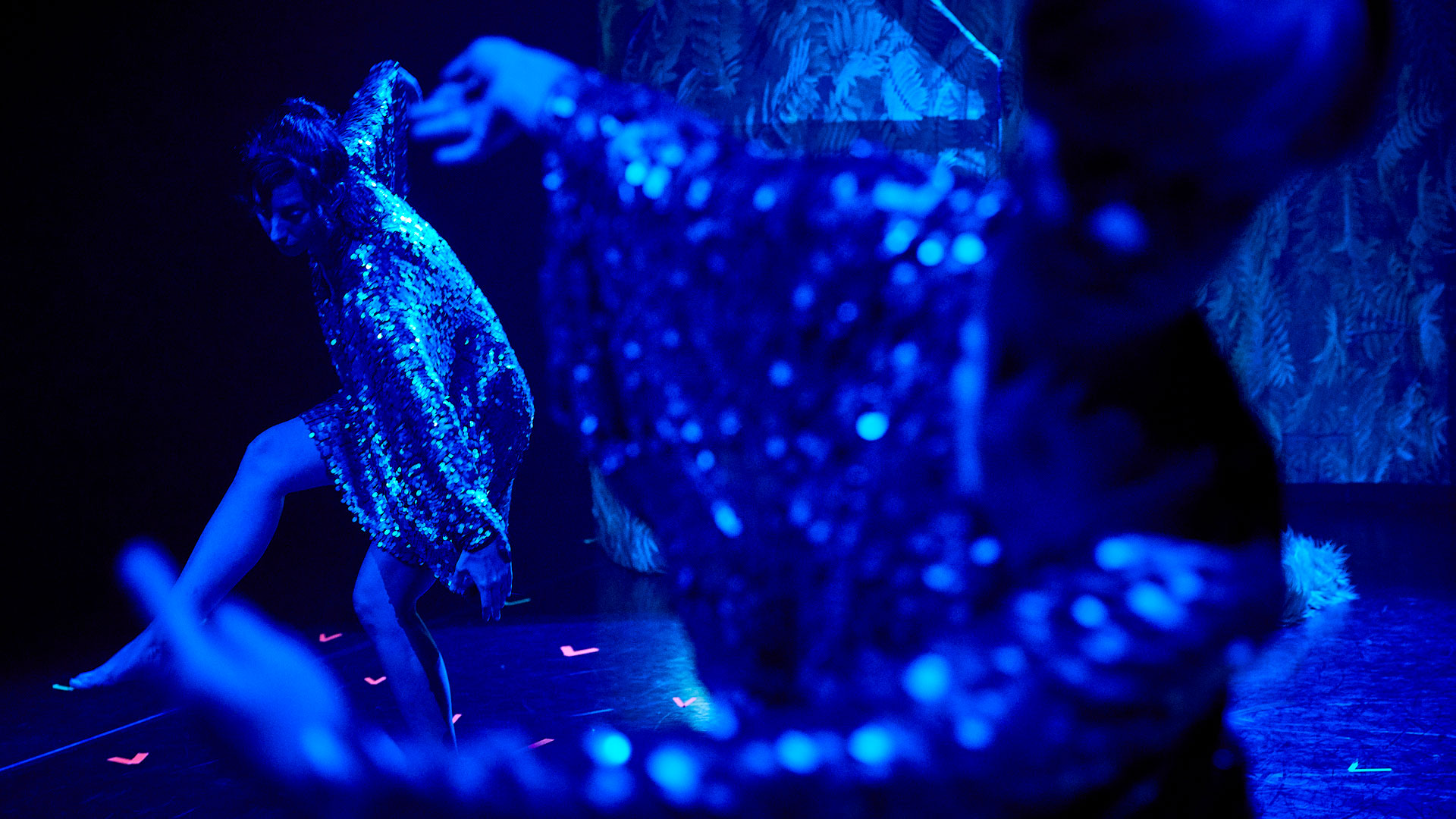 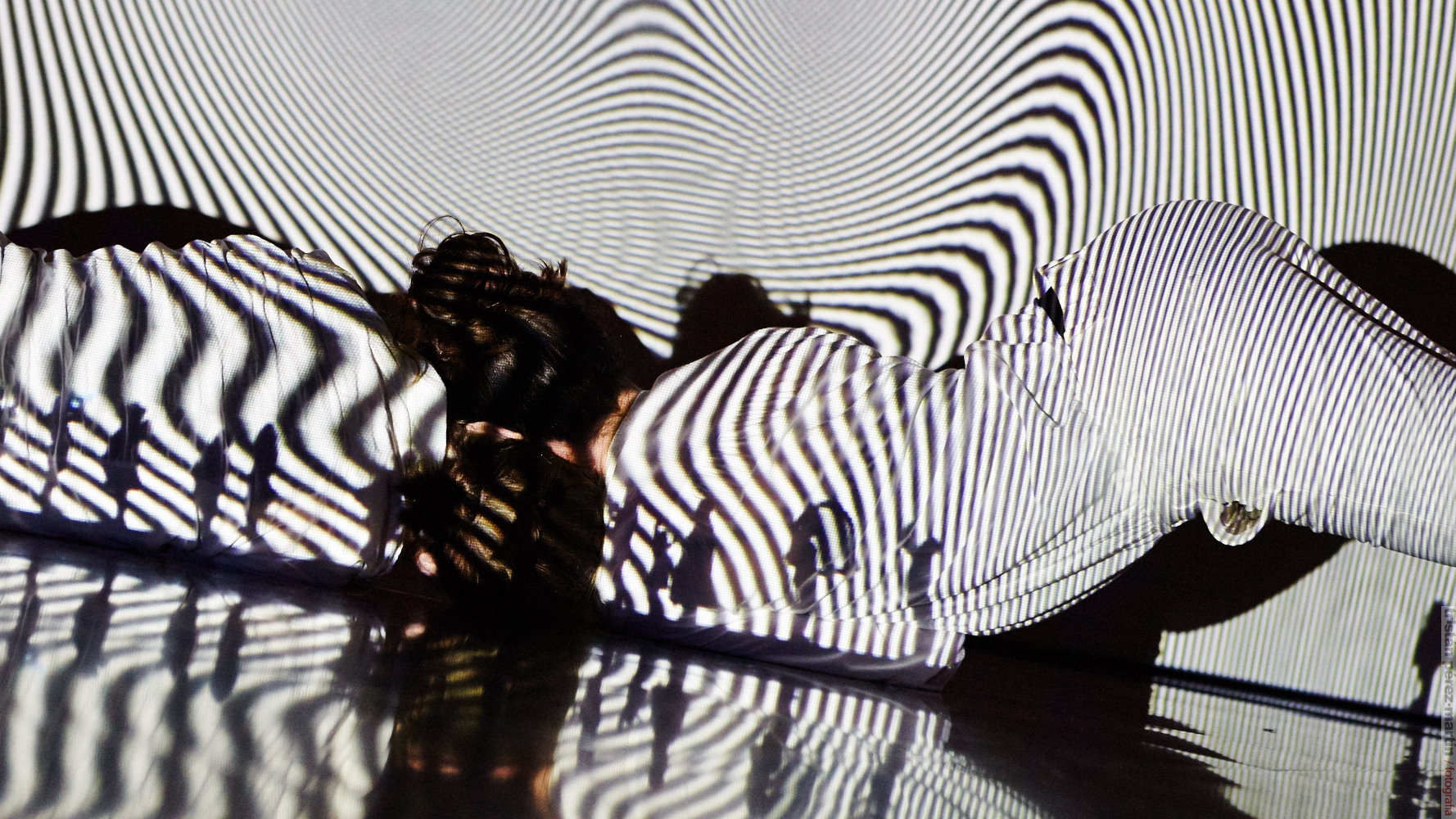 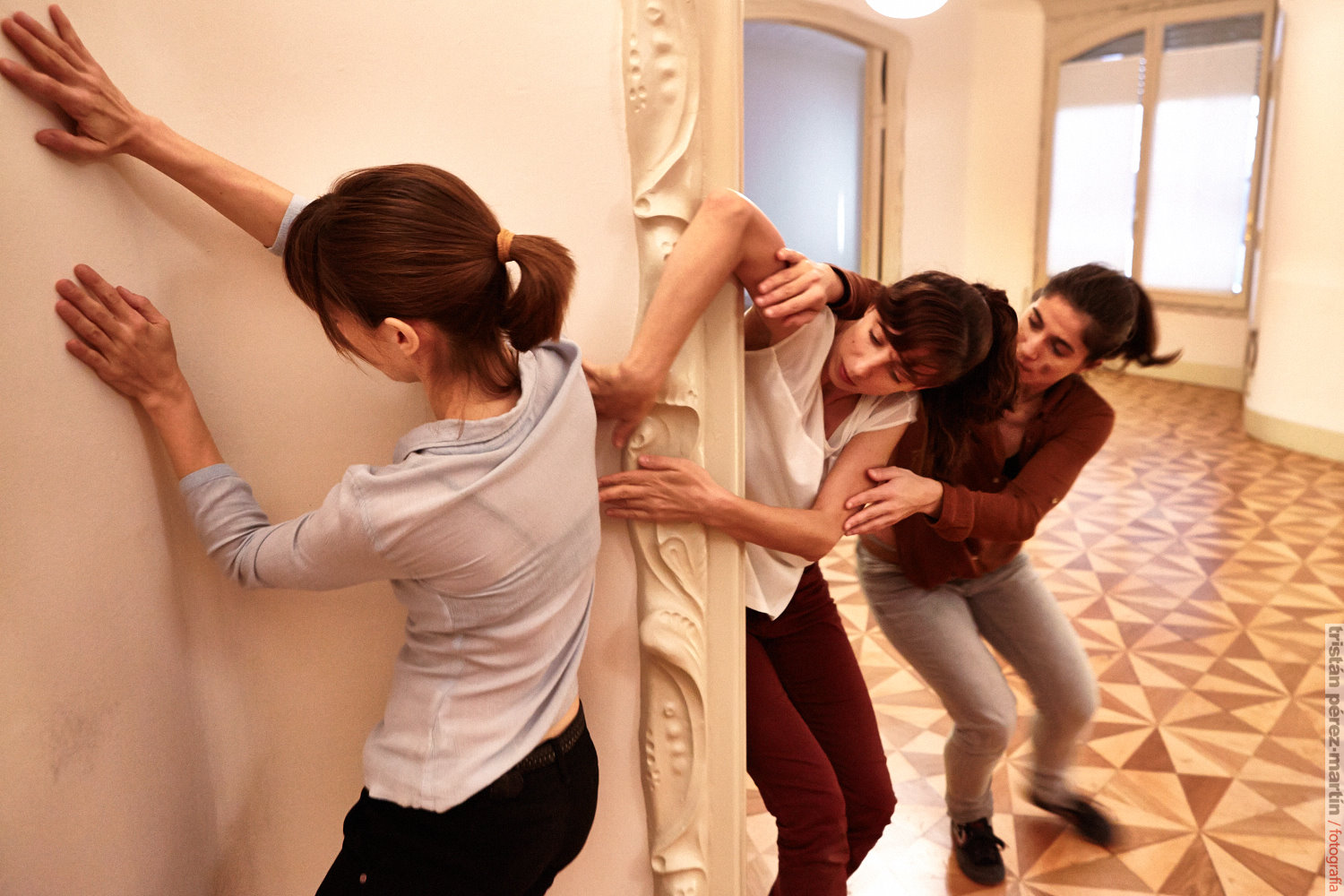 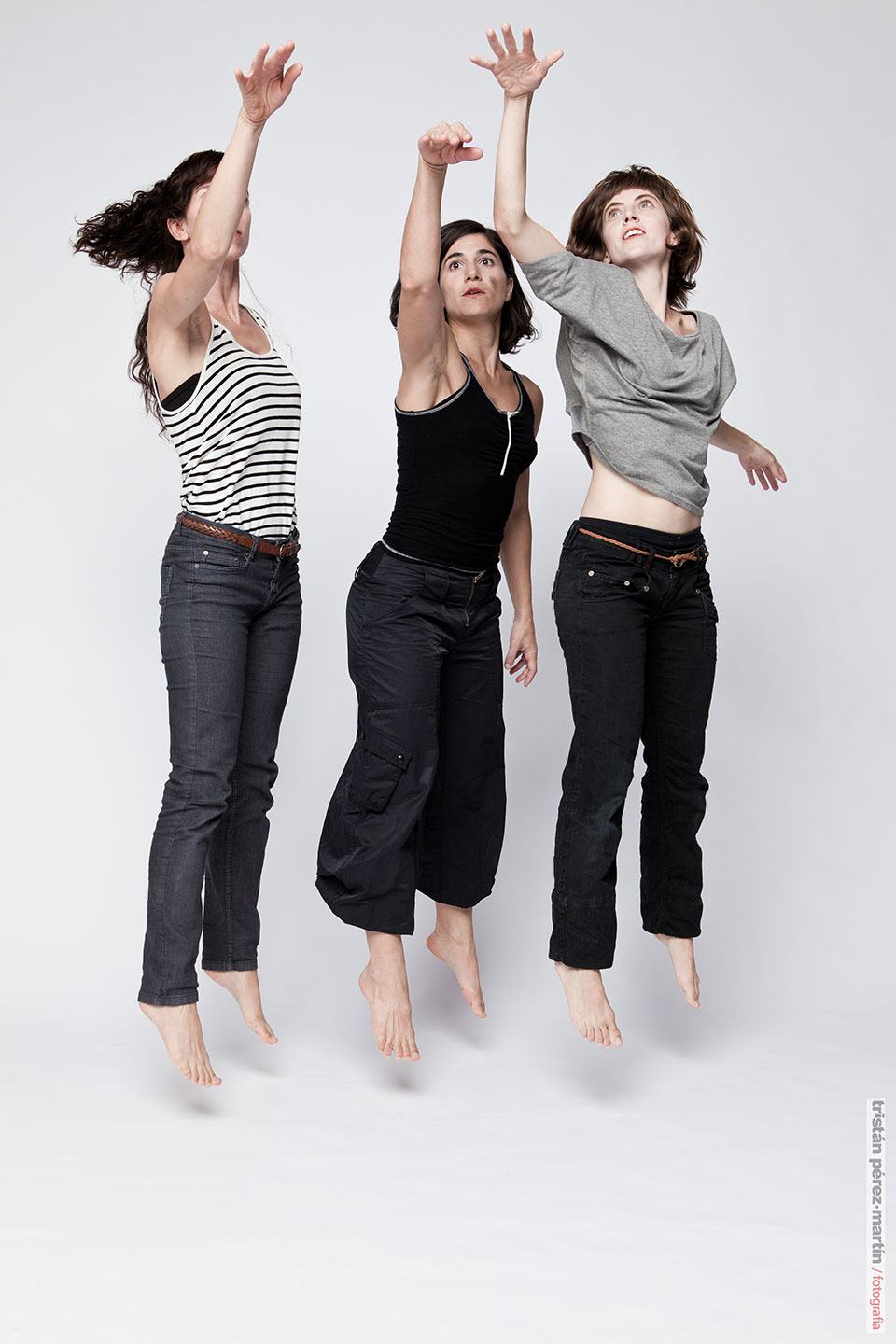 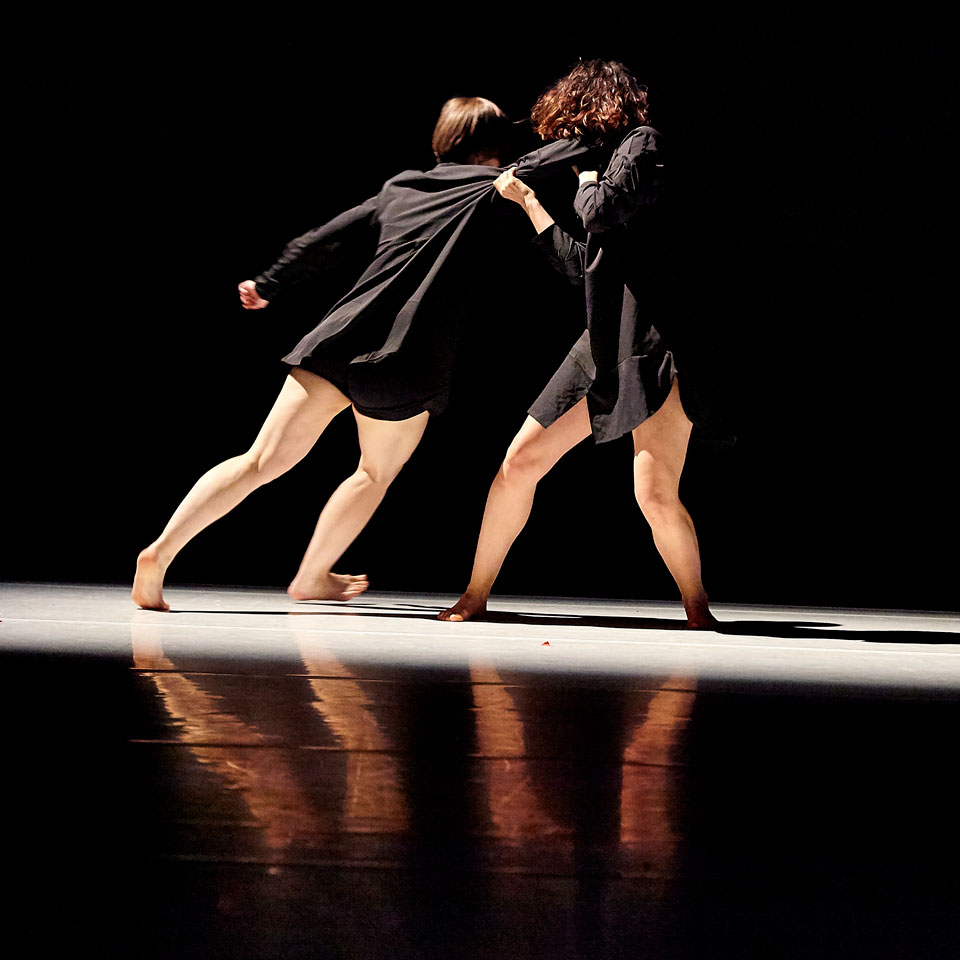 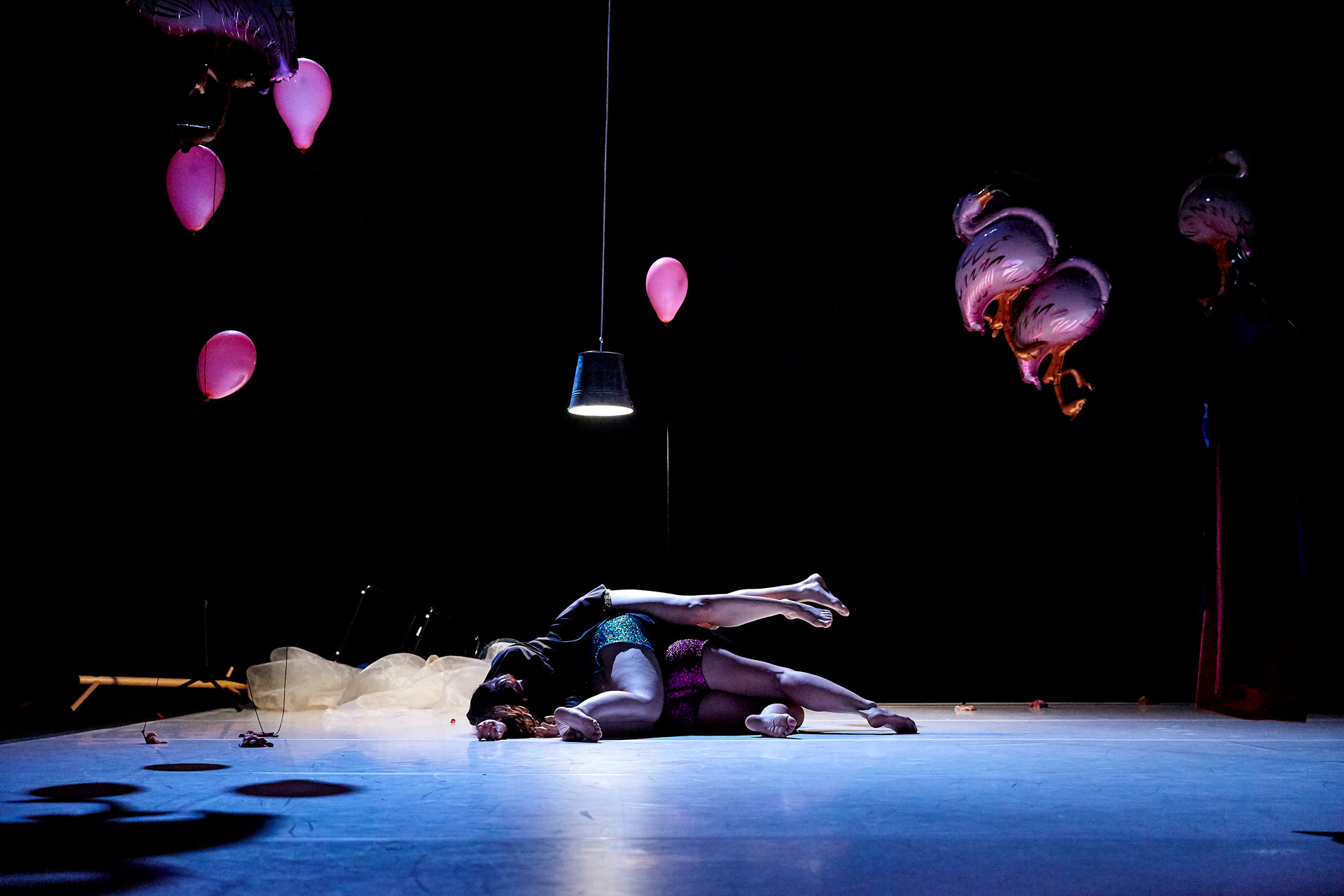 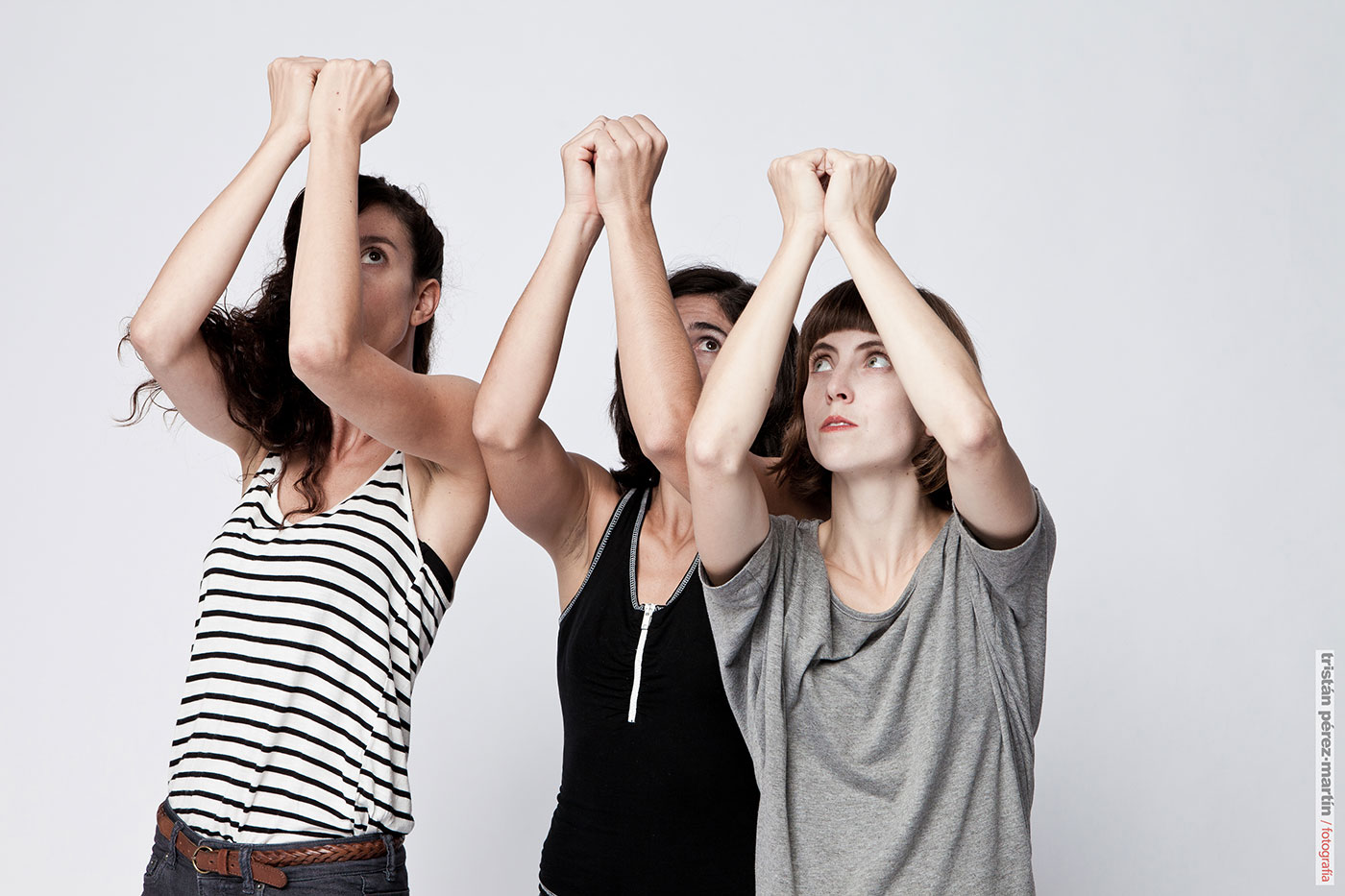 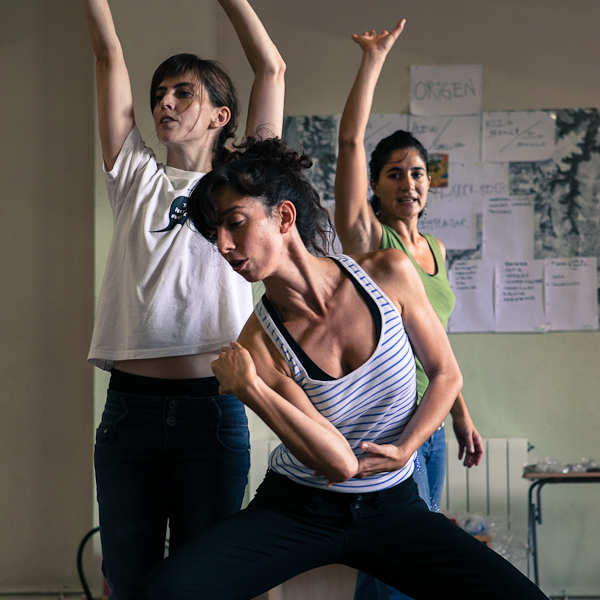 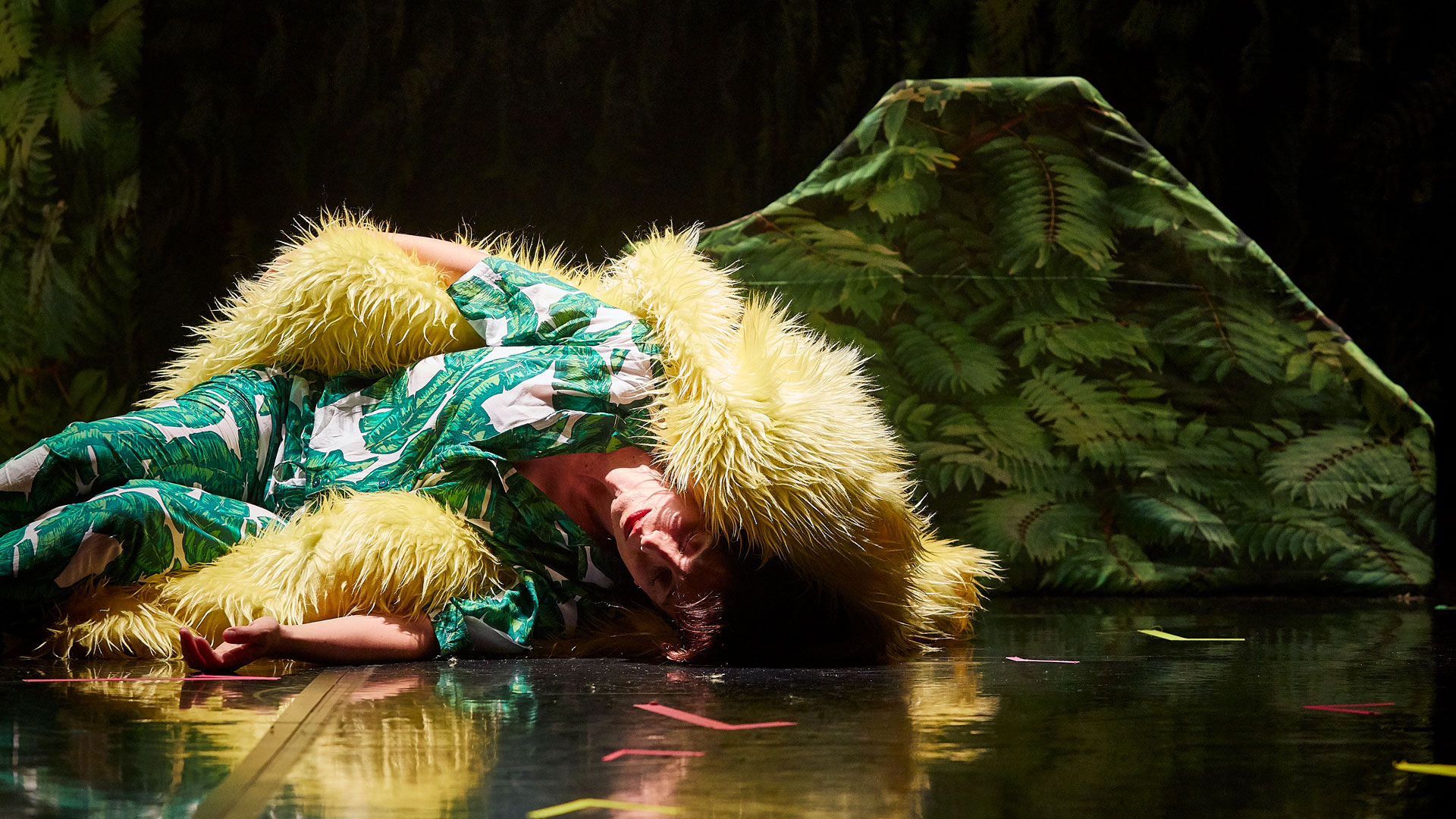 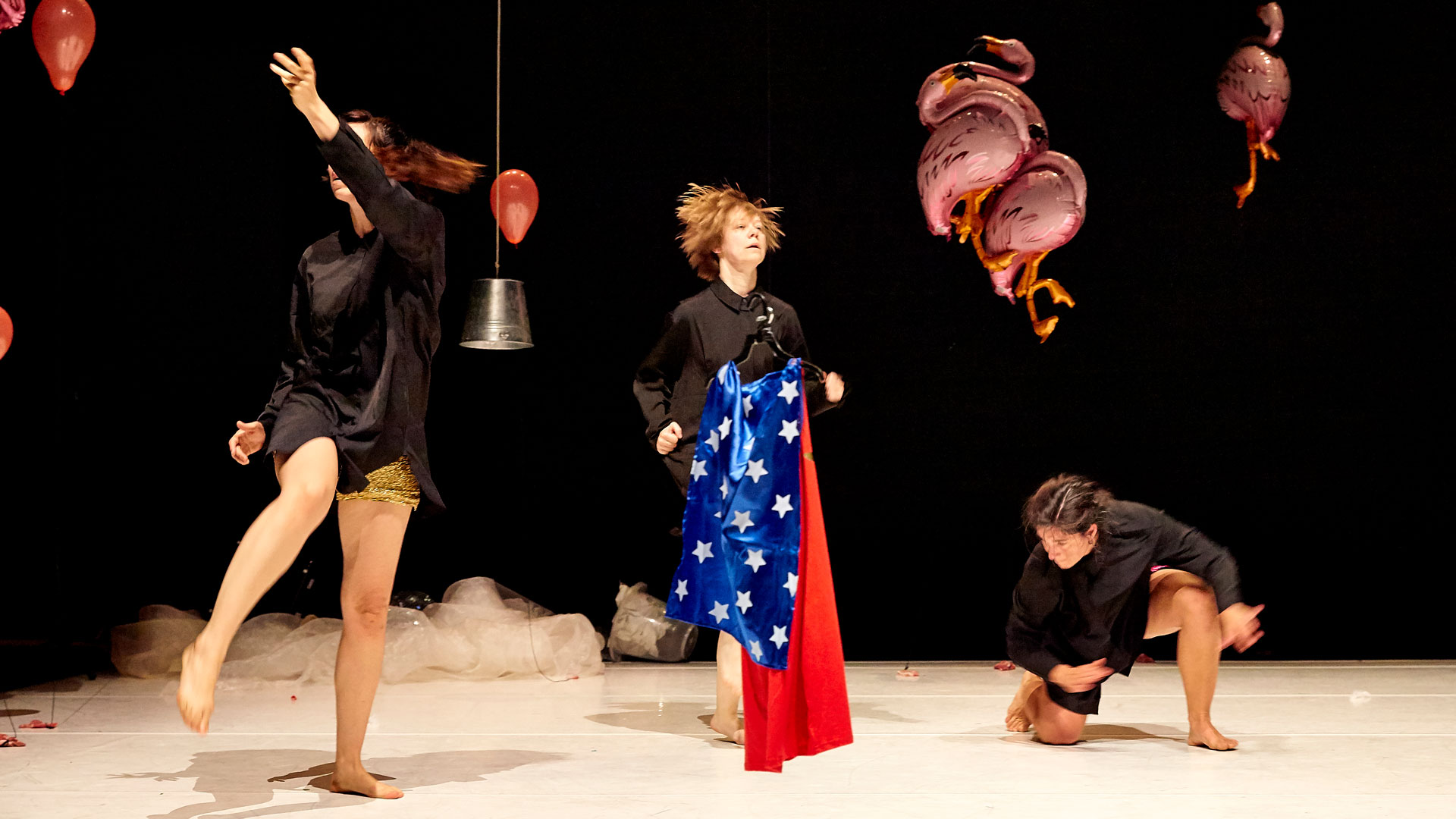 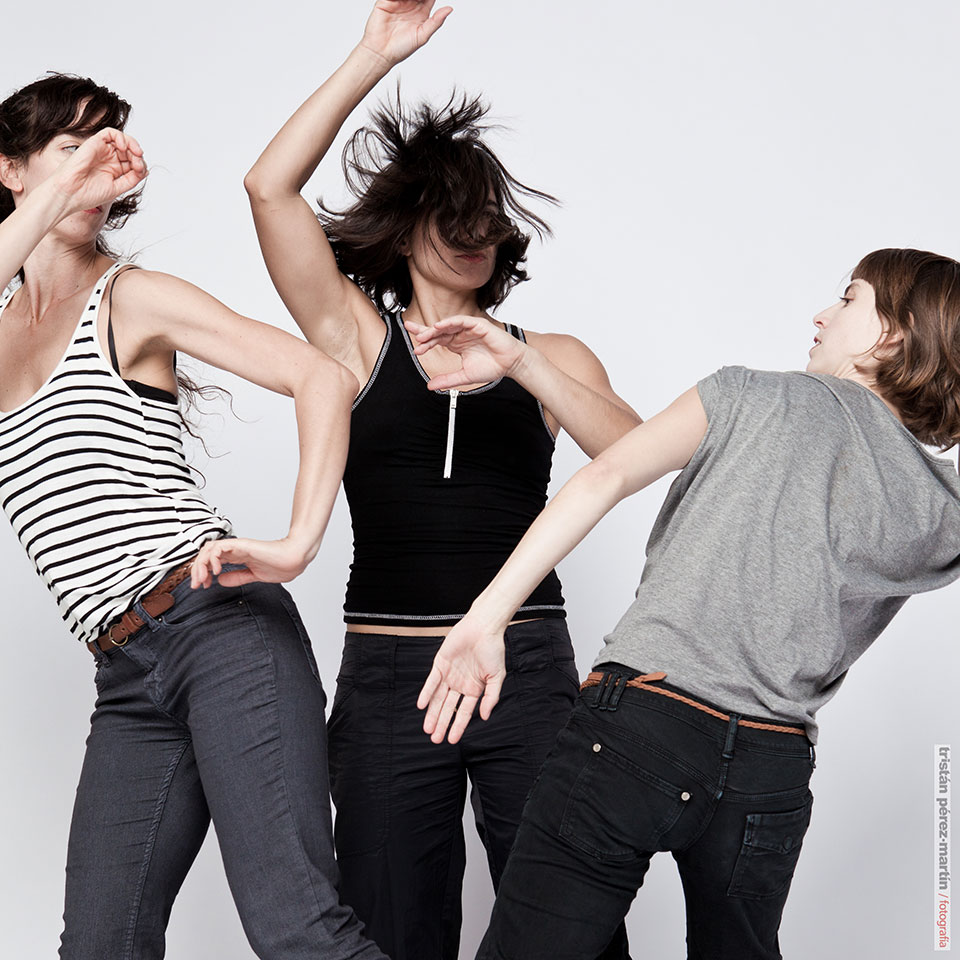 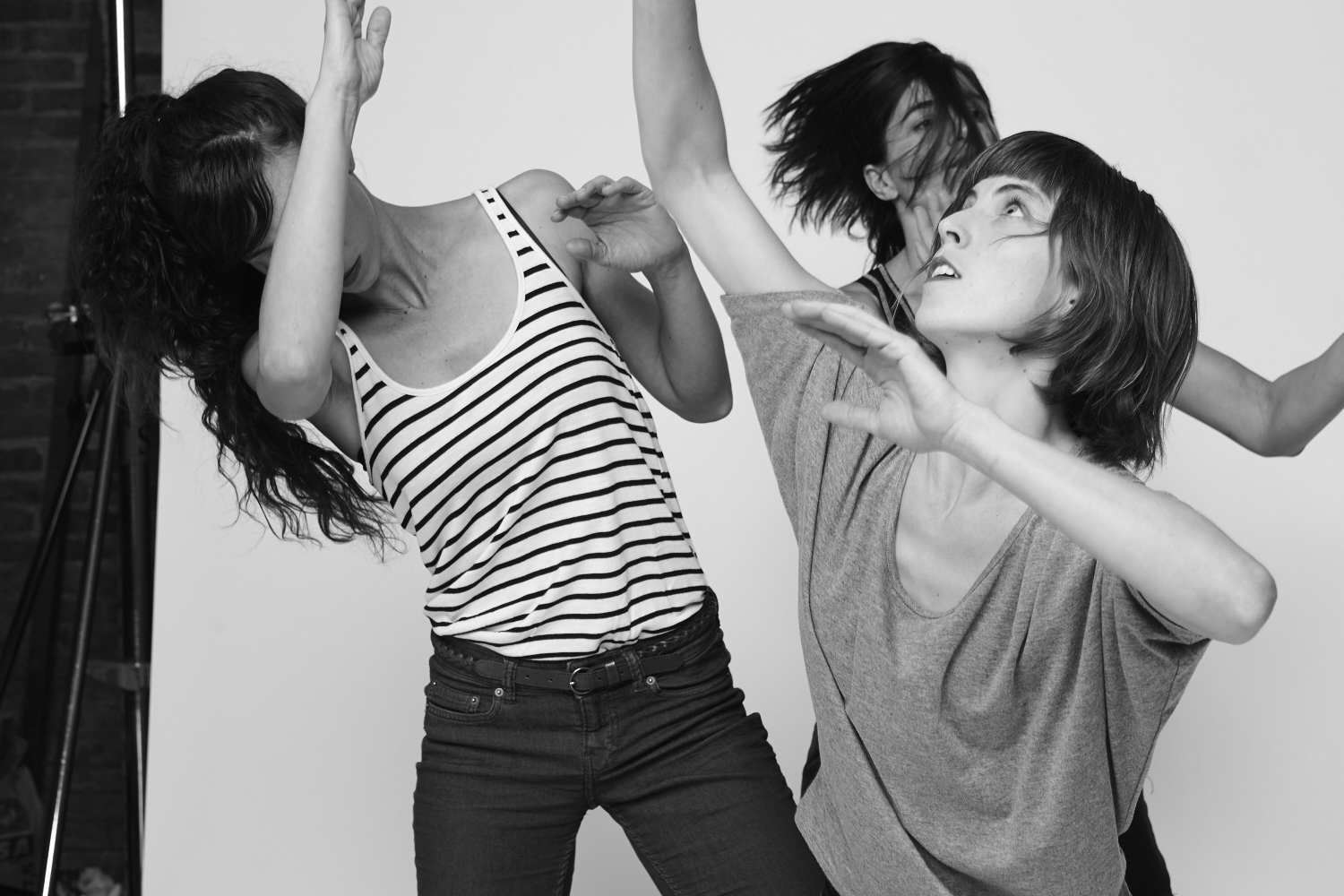 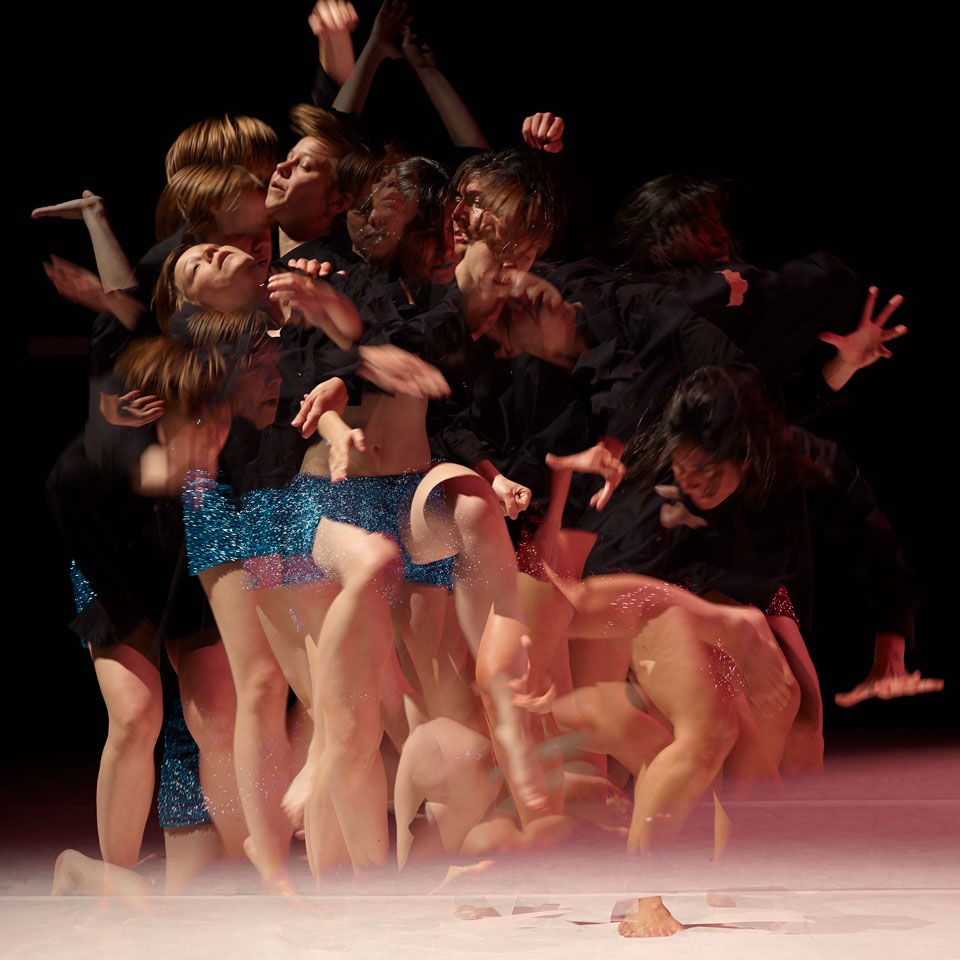 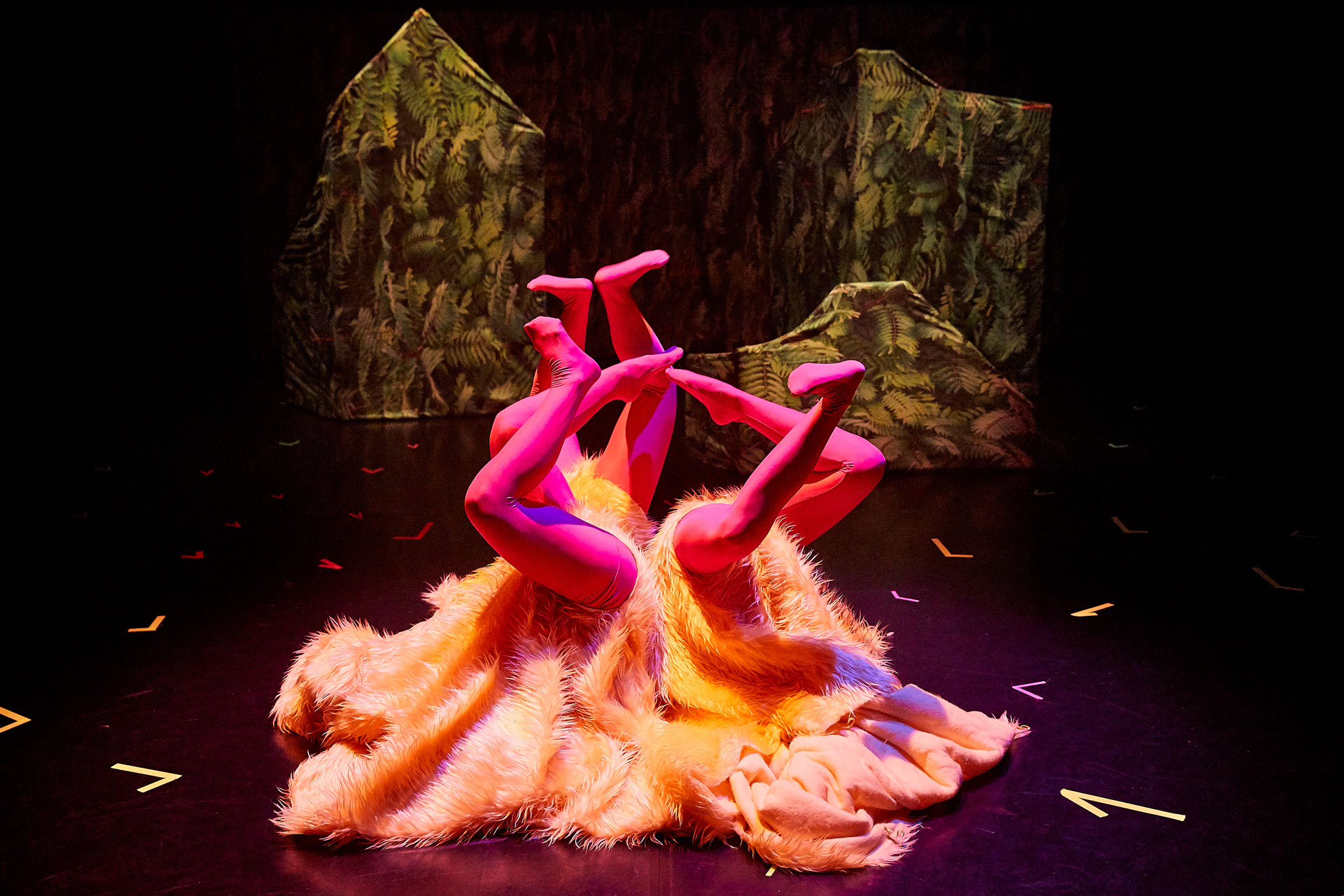 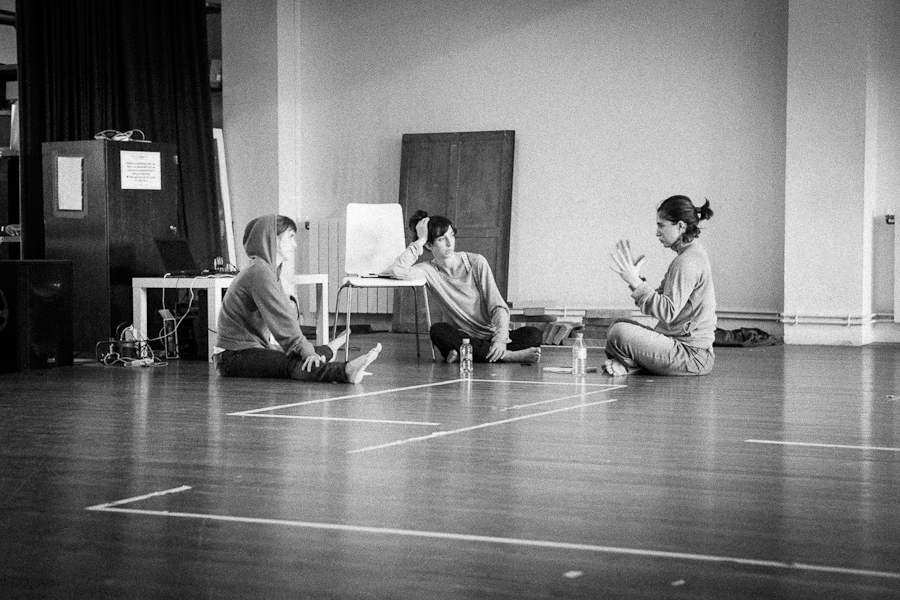 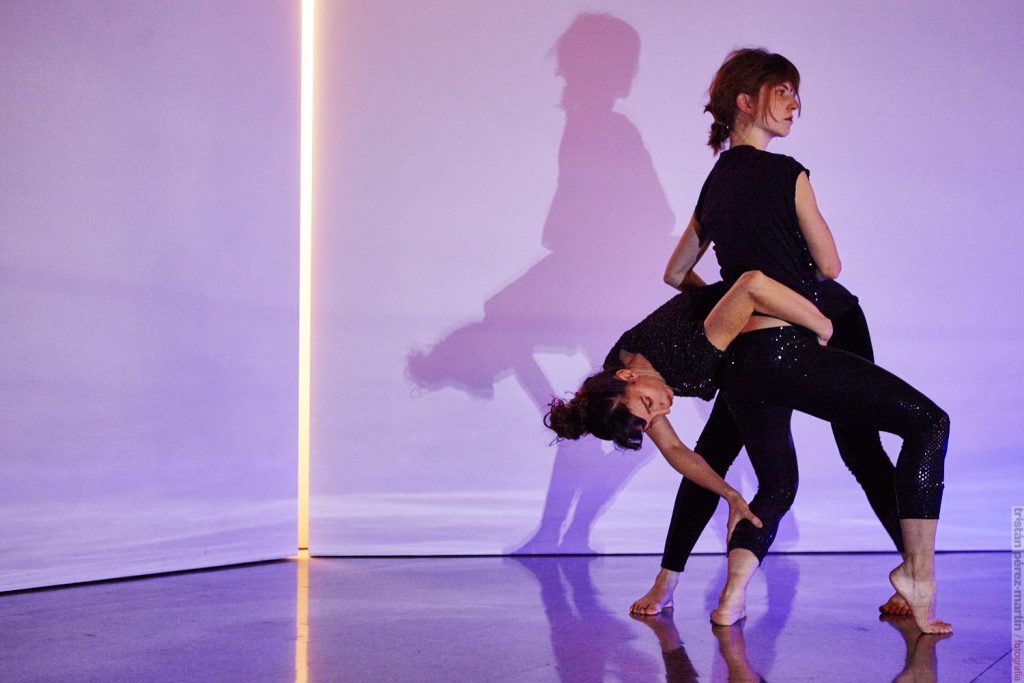 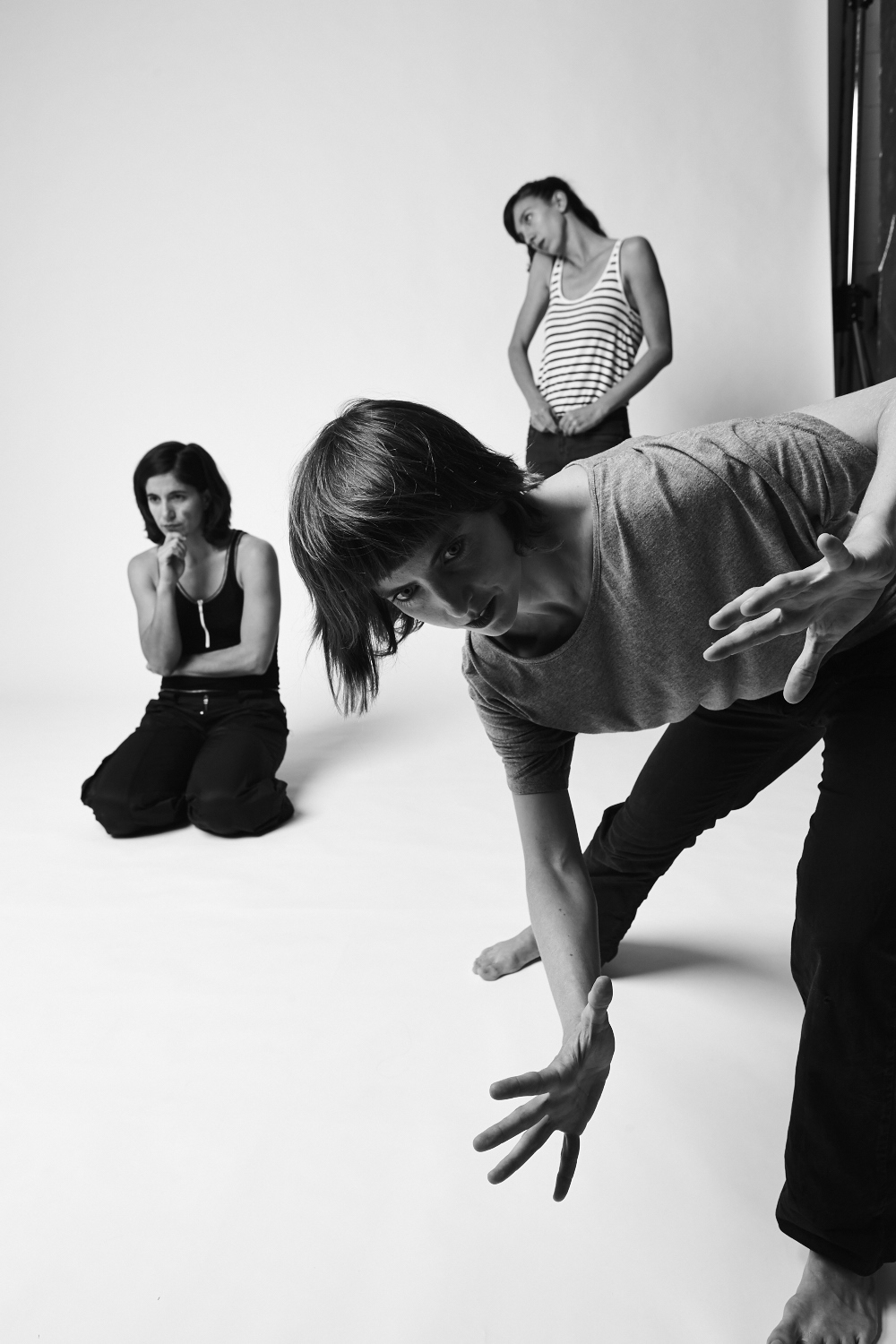 Big Bouncers is a collective formed by Anna Rubirola, Cecilia Colacrai and Mireia de Querol. All of them are independent creators living in Barcelona. They have an extensive career as solo artists and with other artists, as well as teaching dance.

They began working together in May 2012, sharing their concerns and developing a common practice, with the interest of investigating and deepening their knowledge of new stage languages and generating their own working methodology.

From the beginning, the group’s work has been developed and articulated around three lines of action: the creation of stage pieces, the creation of performances for non-conventional «site specific» spaces and pedagogy.